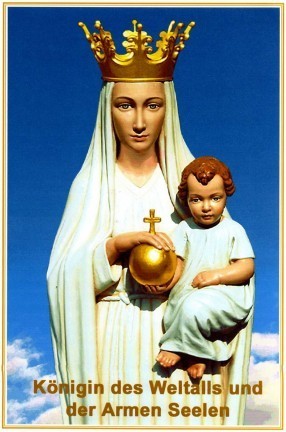 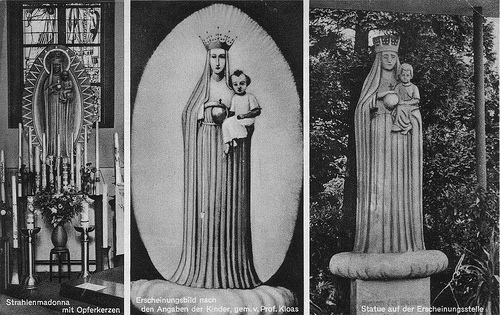 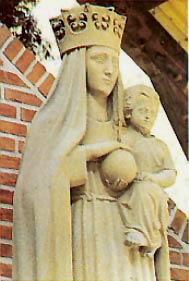 To Whom: To four girls.

The facts: Three years before the beginning of the 2nd World War (1939), Our Lady appeared to four girls, living in the small town of Heede, Germany.

Upon manifesting Herself, the Blessed Virgin said:

The Mother of God held in one arm the child Jesus, and in the other, a globe with a cross. The little girls, were persecuted excessively after disclosing this information. They had to undergo relentless interrogation by the authorities and they were even prevented from returning to the site where the Apparitions had occurred.

The Bishop of Osnabrück, diocese, which the church of Heede belonged,released on January 8, 1938, that people should not consider the Apparitions to be true.

Even with the initial opinion contrary to the regional religious authority, devotees continued their pilgrimages in large numbers to where Our Mother appeared.

With the persistent participation of the faithful, ecclesiastical authorities formed a committee to revisit and deepen the investigation of the events. This important decision occurred on March 8, 1938.

Confirming the good intentions of the commission, or its exemption after the close of its work, a declaration was published confirming the veracity of the Apparitions of the Queen of the Universe.

Also in 1940, during the Second World War, the Mother of God again expressed to the little girls with very sad Face and asked:

- "Girls, pray the Rosary in reparation for the sins of the world."

Finally, after twenty-three years since the first apparition of Our Lady of Heede, the Diocese of Osnabrück, published a document recognizing the truth of the Manifestations of the Blessed Virgin Mary on June 3, 1959. 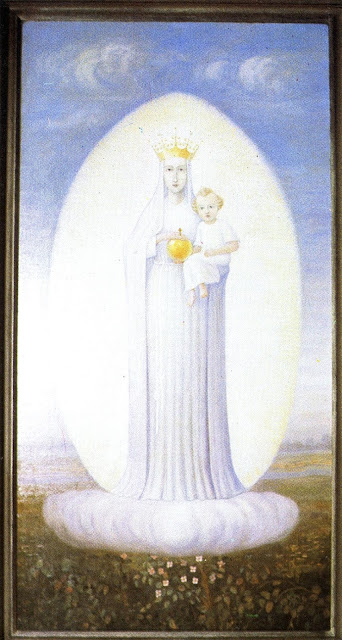 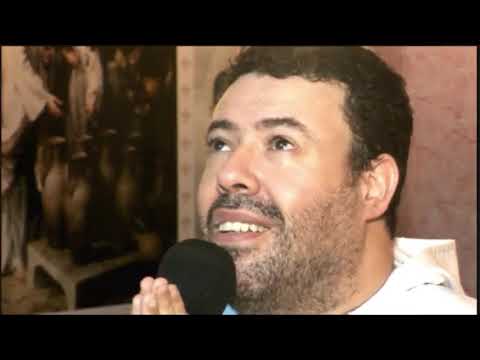 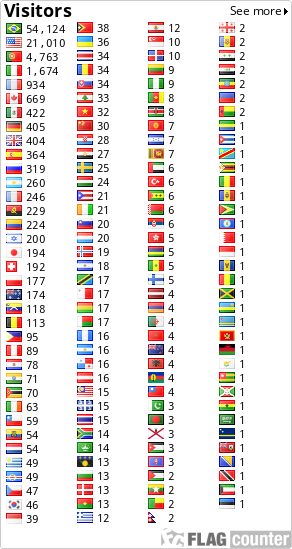 Jacarei, November, 15th, 1994 - HOLY FACE OF OUR LADY REVEALED AT THE JACAREÍ APPARITIONS 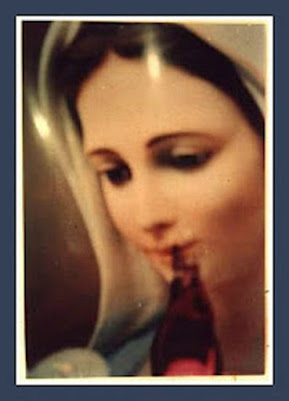 Jacarei, november, 8th, 1993 The Revelation of the Holy Medal of Peace 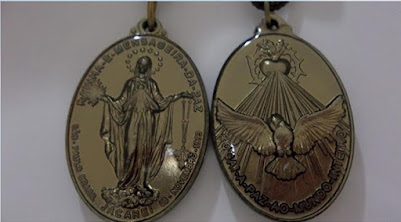 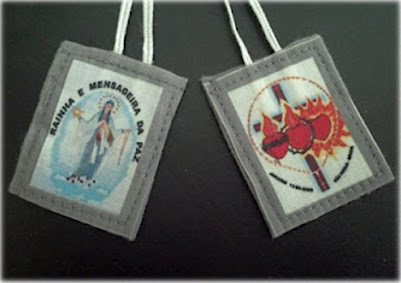 Jacarei, 7th MAY, 2011 - REVELATION OF THE MEDAL OF THE LOVING HEART OF SAINT JOSEPH 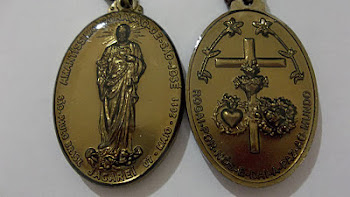 MEDAL OF THE TEARS 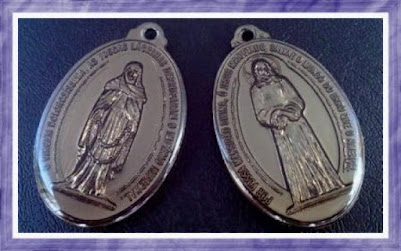 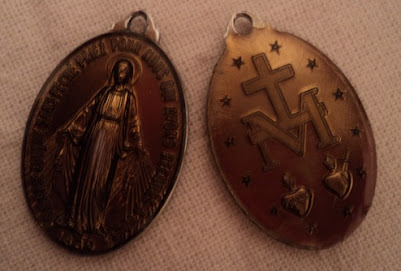 The Medal of the Mystical Rose 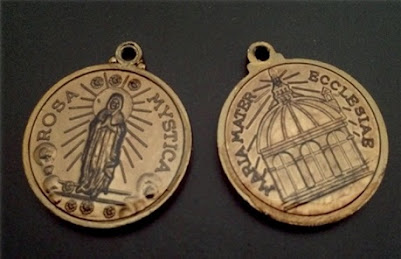 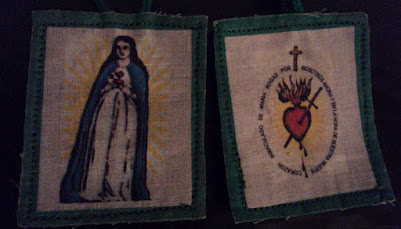 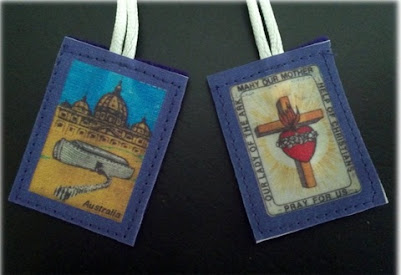 HOLY WATER SOURCE OF THE SHRINE, SANCTIFIED BY THE UNITED SACRED HEARTS 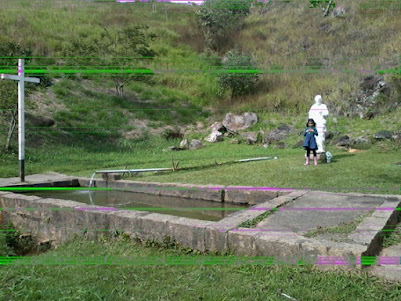